Congratulations to Our CINEC Graduating Class with University Offers! 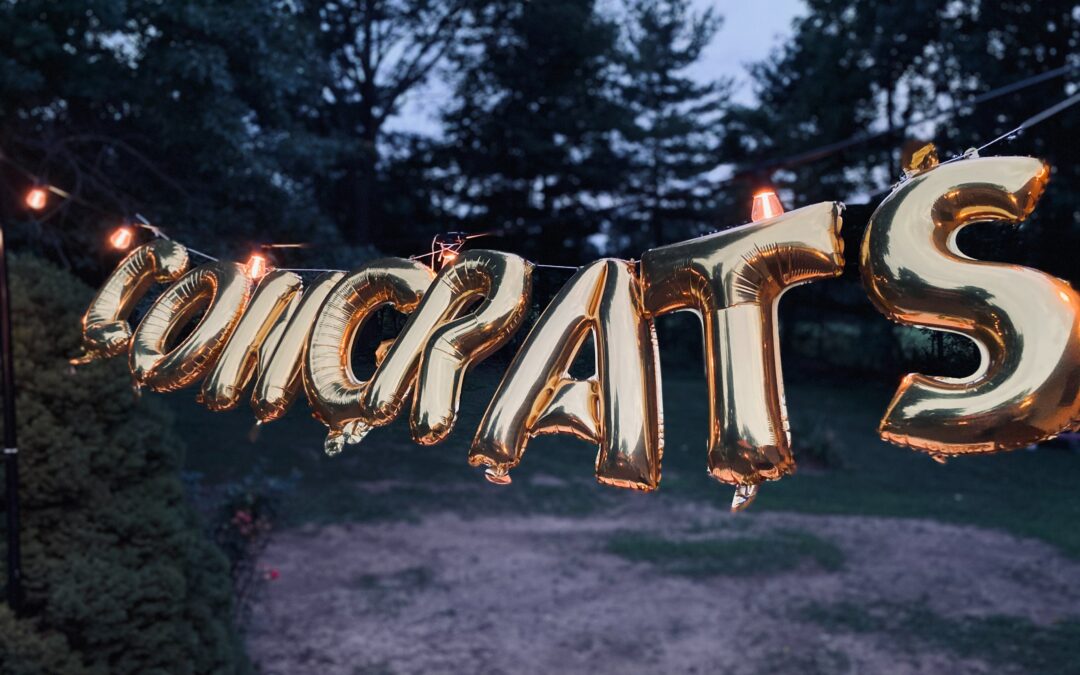 Now it is the time to receive offers from universities. At this joyful time of year, we are thrilled to see that students from our four schools have won the best rewards for their hard work.

Students from LWBC had received 31 offers by the mid of January, and they were granted a total of $195,500 CAD in scholarships. Admitted to the Bachelor of Science in Engineering, Anita Zhou has been given $22,500 CAD by the University of Alberta for scholarship. As the admission proceeds, we believe there will be more students receiving the letter of acceptance from their dream schools.

CSW has also seen piles of offers from the Canadian, British, and Australian universities, and many of them came from the top five universities in Australia. It’s also delighted to see that all offers were from a diverse selection of majors. From Math Education, Psychology, New Media, to Engineering, Computer Science, Environmental Science, and Law, the choices range from humanities to science and engineering. This means that our students can complete all academic challenges while finding their pursuit in the school years.

By February 23, 73 students from Nanmo had received a significant amount of 304 offers from the universities around the world, including those from Canada, Britain, and Australia. It is noted that William Chen and Kanna Liu from 12C had been proudly admitted to Schulich School of Business, the top business school in Canada.

Congratulations to all the Grade 12 students! Your hard work paid off today, and we wish you continue to strive for excellence in future. Also, we should thank our responsible and committed teachers, no prosperous future could realize without your support!